An Integrated Solution for Drinking Water Risk Management
Water Safety Plans (WSPs) have become an integral part of water risk assessment and management within Water Services Institutions (WSIs) subsequent to the profiling of the WSPs within the third addition of the WHO Guidelines for Drinking Water Quality (2004) and inclusion into the South African Blue Drop (BD) Certification programme.

When the Department of Water and Sanitation (DWS) introduced the need for the development and implementation of Water Safety Plans by all WSIs (through Blue Drop Certification), the Water Research Commission (WRC) noted the challenges faced by WSIs and initiated projects to develop both a guideline document and spreadsheet/web-based tools to assist Water Services Authorities with water safety planning activities. Two WSP tools were developed and web enabled through a WRC project, to assist municipalities to develop and implement WSPs. The tools were designed using available national and international literature and best practice (e.g. WHO, IWA, WRC, etc. and WHO, 2009; Thompson and Majam, 2009), as well as project team experience to adapt the tools to suit South African conditions. These tools are also adaptable for the use in middle-to-low income countries in Africa and elsewhere.

The first tool assists with the development of WSPs and takes the practitioner through all the typical steps of water safety planning. The second tool assists in identifying where the user is in the WSP implementation process. The initial project was facilitated by Emanti and finalised in 2012. However during the course of the project, the BD requirements became more stringent and the SANS 241 limits were updated and put into practice. A need to update the tool according to sector changes was identified. Emanti was appointed for the updating of the tool and the development of a supporting guideline document on the use of the tools.

One of the key benefits to WSIs in drafting of WSPs is that they provide a mechanism to highlight priority risks which can be submitted to Municipal Councils for budgeting and implementation.
Emanti, through its continuous involvement in the developing of WSPs, has also supported individual WSIs in developing WSPs. Some notable clients include:

Emanti has recently concluded a project for the WRC and Department of Science and Technology (DST). The project aims to “Build Capacity for the Implementation of WSPs and W2RAPs in District Municipalities (DMs) in the Eastern Cape and KwaZulu-Natal”. The project’s primary focus was the empowering of 4 DMs in the Eastern Cape and 8 DMs in KZN to conduct effective risk management in both drinking water and wastewater.

The project aimed to support risk management that has already been initiated by DMs within the Blue and Green Drop Certification Processes and to support further capacity building using the WRC tools together with the project team’s expertise and experience.

Participating DM’s are now better equipped at managing their risks within existing WSP processes, whether internal or Professional Service Provider (PSP) facilitated. As part of the capacity building, a WSP improvement plan was also developed. 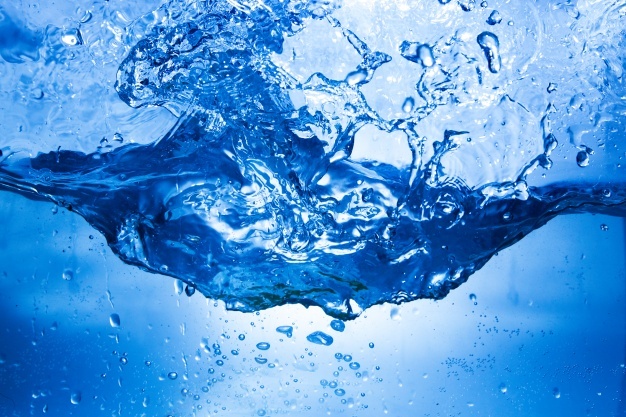 Acknowledging that WSPs need to incorporate the entire value chain from catchment to consumer, site inspections with the WSIs were undertaken for the selected systems that were captured on the Blue Drop System (BDS). Subject to the completion of the preliminary risk assessments and prioritization, and using the Water Research Commission (WRC) tool, workshops are conducted with the WSI’s and Water Services Providers (WSP’s) technical and management officials to ensure that all applicable risks were captured and Control Measure Validation undertaken.

Improvement Action Identification allows for the important capturing of responsibilities, estimated budgets and estimated timelines of the prioritized risks. Once the corrective actions are implemented a Residual Risk Rating exercise can be undertaken to ascertain the effectiveness of the improvement actions in lowering of the risk level.

SANS 241 highlights risk based monitoring as a key function of water quality management and this has also been incorporated within the WSP process. Firstly, a determinand risk assessment is conducted based on full SANS analysis of the WSIs, and secondly, each risk is assigned a risk specific determinand.

Together with fulfilling the guidelines for a successful WSP, Emanti also assisted WSIs in the drafting of supporting and monitoring programmes to support the implementation of the WSP. Special consideration has been given to Incident Management Protocols, which also form a critical part of the Blue Water Services Audits of DWS.

Through the utilization of the WRC tools and Emanti’s expertise and experience, benefits to the municipal sector are being observed for the effective management and mitigation of risks pertaining to the provision of good quality drinking water to all consumers.

Contact us for further information on the WSP tool or go to www.riskq.co.za.