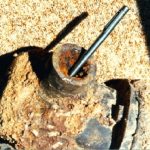 Furthermore, virtually all of the groundwaters of the southern and eastern fringes of South Africa (up to approximately 200 km inland) have similar characteristics. In addition, surface waters of the southern region have variable colour due to the presence of complex Natural Organic Matter (NOM) constituents; the presence of which can further lower pH to as low as 4.0. 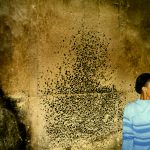 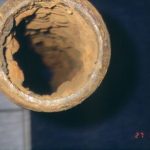 Conventionally, stabilisation of soft, acidic waters is achieved via the addition of lime and carbon dioxide. However, for smallholdings, farms, country hotels and smaller municipalities, stabilisation via lime dosing (with or without carbon dioxide), is problematic, requiring skilled, well-trained staff and expensive equipment. Furthermore, stabilisation with lime is expensive; often comprising about half of the overall chemical cost of treating brown waters. For small volume water users, stabilisation is not readily implementable and the costs of corrosion can be significant. However, an alternative means of stabilising soft, acidic waters is via contact with an appropriate limestone (CaCO3). Limestone-based stabilisation has been shown to be an attractive means of mitigating against both aggression and corrosion, principally because of simplicity of operation, and significantly reduced chemical costs.

Particular aspects that have been explored and tested in the past include: 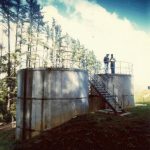 • Groundwater Stabilisation/Iron Removal Systems
Research, Development and Implementation (RDI) relating to the use of small scale stabilisation/iron removal systems for groundwater; and in particular, determination of recommended maximum levels of dissolved iron and manganese in the raw feed, and scaling up of the system from 50 m3/day to the order of 1 ML/day. 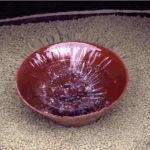 For more information on the limestone stabilisation, please contact us.